Sarah’s play Bleeding with Mother opened at 53Two theatre on Tuesday 4 July 2017 through to Thursday 6 July 2017 and was directed by Emma Bird.

Bleeding with Mother was part of 2017  www.greatermanchesterfringe.co.uk

The play had a previous run in 2016 across Manchester live theatre venues and was produced by 5064 Productions.

The play is a black comedy featuring a family gathered around their mother’s coffin on the night before her funeral. Regrets, sibling rivalry, unresolved squabbles, nosy neighbours and a potential treasure trove in this kitchen sink play. 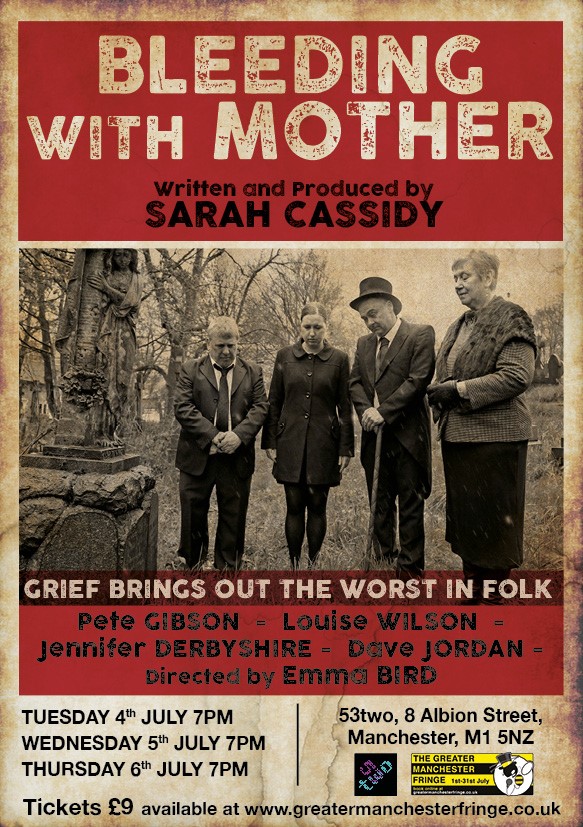 Grief brings out the worst in folk, and there’s nothing like a family bereavement to ignite a rift amongst it’s nearest and dearest. In some cases a heart stopping beating can be quickly followed by pulsating pound signs ignited by grieving survivors.

There are more real life stories surrounding families falling out over money than I’ve had hot dinners. It startles me how quickly people can turn from grief to greed, no matter what the cost. So what if that greed was hiding under the floorboards and the greedy folk couldn’t get to it without grief.

These were the questions I posed when creating Bleeding with Mother. Helped along the way by fond memories that I have of my grandparents home in Preston. The only people I know to keep a stash of cash under their living room rug. Grandad quite often snuck a fiver from underneath the rug with a whisper of ‘Sshh don’t tell your nana’.

Their home inspired the world of this play which I hope pays respect to growing up and living on a housing estate in the north. The feeling of community that feels absent nowadays. Where the neighbours would just pop in for a brew and a natter, and folk knew what everyone was up to. I found out more about life by listening in on my mum’s conversations with the neighbours than watching episodes of Dallas and Dynasty. It was a great introduction to the world of characters. Big, bold, strong northern women and feckless husbands.

I’m delighted that Bleeding with Mother is part of this years Greater Manchester Fringe Festival. It’s a dream of mine to be part of an outstanding celebration of creativity right here in this wonderful city of Manchester. Thanks for popping by and supporting us.

The winner of 2016 Best Director at the Liverpool Page to Stage festival for Welcome to Paradise Road. Emma’s CV is rich in comedy and emotional drama. She has previously directed We Apologise for the Inconvenience (Liverpool and Manchester),  A Passion for Rationals at the Brighton Fringe Festival and Blackout at the Etcetera Theatre in Camden. Emma co-founded the Liverpool Improv troup in 2015, and teaches and performs improv regularly in Cheshire and Merseyside. Emma is a superb actor and improviser!

played by PETE GIBSON.
Pete’s extensive theatre work includes Not About Heroes (The Lowry), Virtuoso (3MT), A Midsummer Night’s Dream and As You Like It (Open air theatre runs, Anglesey), Stolen Moments (Z-Arts) and We Apologise for the Inconvenience (Renshaw Street, Liverpool and 3MT). TV and film: From Darkness (BBC1), Prey (ITV drama). Pete also starred in a major NHS advertising campaign – as a singing doctor! 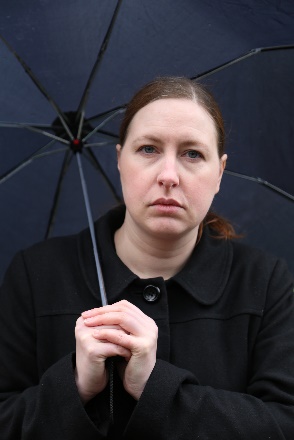 played by LOUISE WILSON.
Louise is one of the founding members of the BAPS Theatre company who staged Di and Viv and Rose at the Greater Manchester Fringe festival 2016. BAPS also produce North West Wonders, a hugely popular showcase at 53Two. Louise also followed Bleeding with Mother from its first rehearsed reading to its full stage production. Theatre credits: Doe (The King’s Arms, Salford), Bubblegum Pink Kiss (Studio Salford) and Sweeney Todd (Bolton Octagon). TV credits: From Here to There (BBC1), Between the Lines (BBC1) and Hollyoaks (Channel 4). 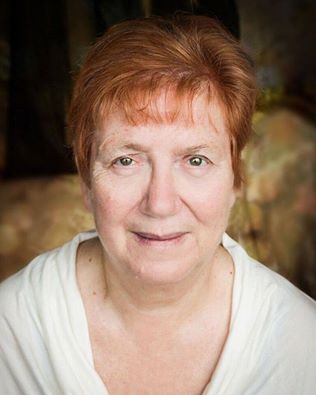 played by JENNIFER DERBYSHIRE
Jennifer hails from Sheffield and trained at the Carney Academy. Her many credits include: Between Ten and Six (Leicester Square Theatre London), Unforgettable (Nottingham Playhouse), Time Passes-Listen (Theatre Deli Sheffield) and The Wakefield Mystery Plays. Film includes Lily (Dee Fifteen Films) and The Devil’s in the Detail (Studio of the North). 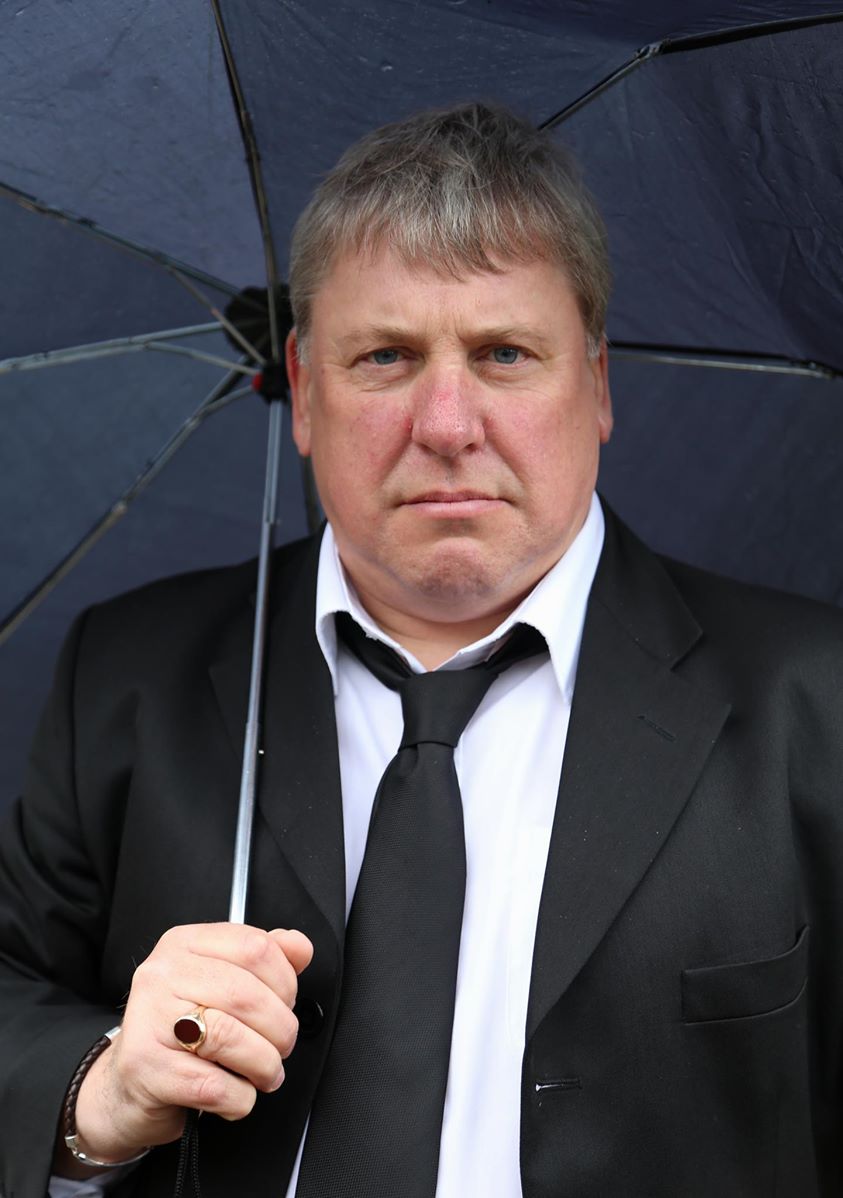 **** The fantastic writing manages to make a show that could quiet easily be morbid absolutely hilarious along with moving the audience at the same time. NorthWestEnd.

Writer Sarah Cassidy joined Jill Bowyer on her radio show ‘Kaleidoscope‘ to chat all things Bleeding with Mother. Listen below for part 1 and part 2 of the interview. 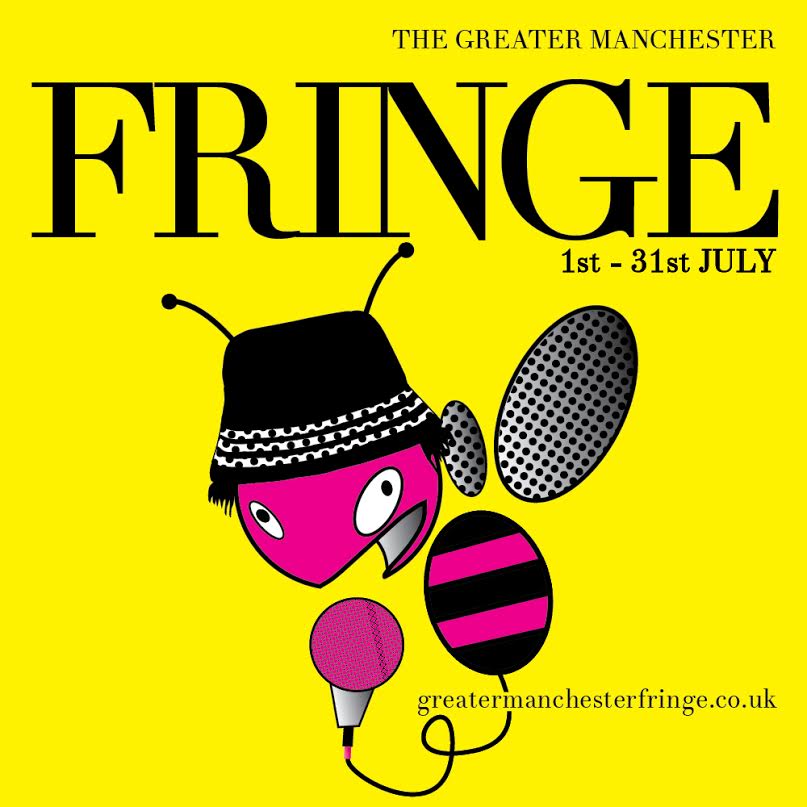 WITH SPECIAL THANKS TO:

Pete Gibson Media
Flashy Peacock
Wythenshawe Funeral Services, Greg Allen, Sandra Simpson, Debbie Manley, Elspeth Moore and University of Salford School of Arts and Media. A big shout out to Mike Heath and Write for the Stage courses.
Bleeding with Mother is dedicated to the spirit of 9 Thurnham Road.

The playtext is available to purchase via Amazon

Performance rights for this play can be obtained via northernscribbler@gmail.com